On November 16, 2021, Tang benzhong, Dean of the School of Science and Engineering, the Chinese University of Hong Kong, Shenzhen, won the 2021 Nano Today Award at the 7th Nano Today Conference to commend his pioneering research in the field of nanostructured materials. It is worth noting that Dean Tang is the first scientist in Chinese universities to win the award. 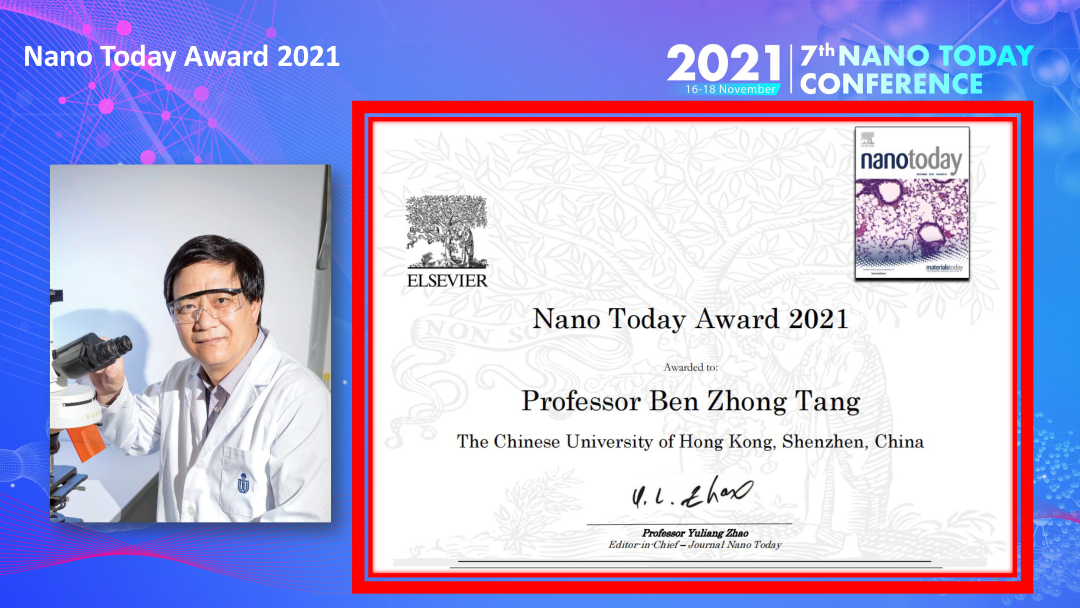 The nano today award was established by Elsevier in 2005 and is awarded every two years to recognize talents who have made outstanding contributions to the field of nanostructured materials. 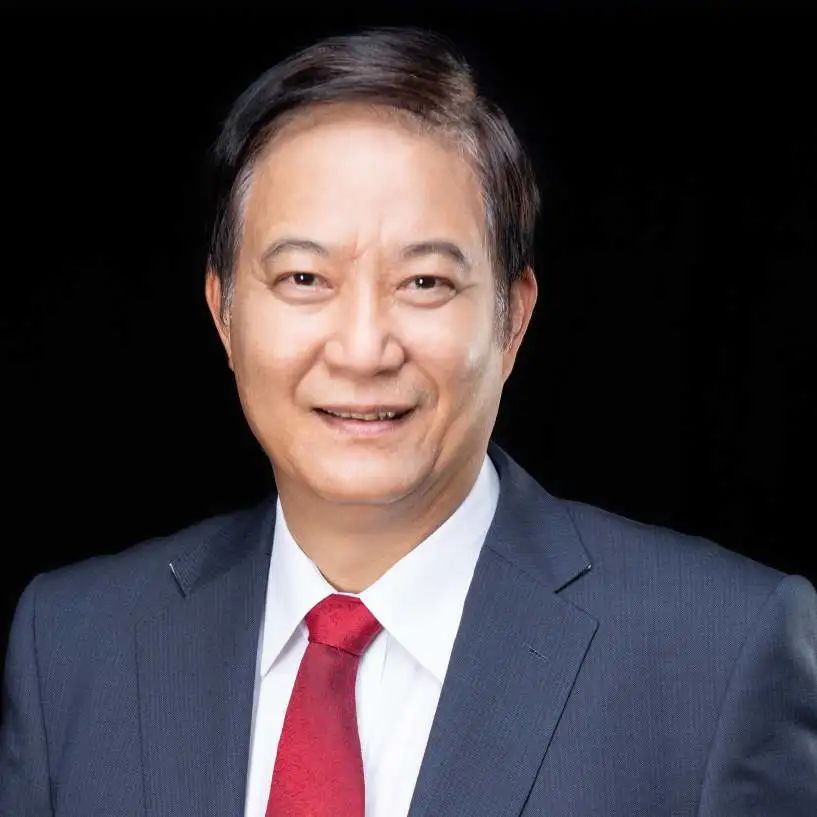 Professor Tang is the academician of the Chinese Academy of Sciences, the Academy of Sciences of developing countries, the Asia-Pacific Academy of Materials, fellow of the International Union of Societies for Biomaterials Science and Engineering and the Royal Society of Chemistry.