At the IEEE/RSJ International Conference on Intelligent Robots and Systems (IROS) on Nov 3rd, three papers on modular self-reconfigurable robots by SSE Professor Tin Lun Lam were included in the IROS 2020. One of them was awarded the Best Paper Award on Robot Mechanisms and Design, a new category set up this year. CUHK-Shenzhen also became the first university in the Chinese mainland to win the IROS Award for Best Paper in the past decade. As noted, the three accepted papers share the same first author, a doctoral student from SSE, CUHK-Shenzhen, all with Prof. Tin Lun Lam as the corresponding author. The team’s findings on modular self-reconfigurable robots were also featured by IEEE Spectrum, the flagship publication of IEEE. 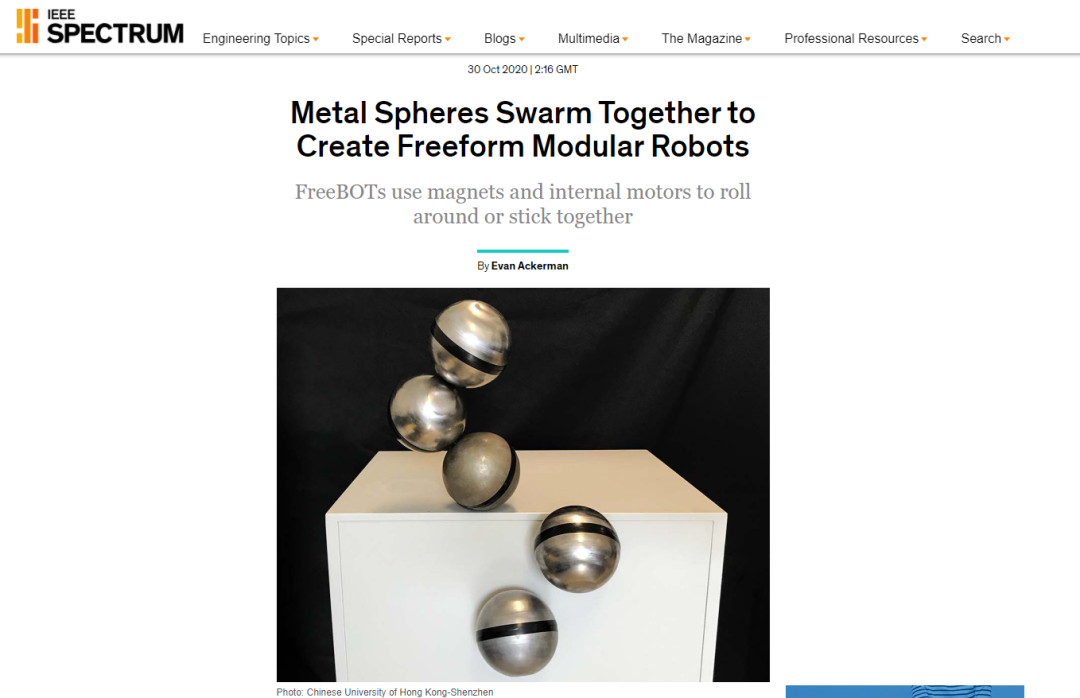 The IEEE/RSJ International Conference on Intelligent Robots and Systems (IROS) is one of the largest and most impacting robotics research conferences worldwide. Established in 1988 and held annually, IROS provides an international forum for the international robotics research community to explore the frontier of science and technology in intelligent robots and smart machines. Subject to COVID-19 restrictions, IROS 2020 has been moved from its original venue in Las Vegas to online and is free to the online public for the first time ever.

Modular self-reconfigurable (MSR) robots are robots composed of a large number of repeated modules that can rearrange their connectedness to form a large variety of structures. Unlike traditional fixed-configuration robots that are designed for specific applications,  an MSR system can change its shape to suit the task or environment, and are highly adaptive and self-repairing. The ability to reconfigure allows a robot to disassemble and/or reassemble itself to form morphologies that are well-suited for a variety of given tasks.

However, MSR robots at home and abroad, even at the most advanced level, are still constrained by connectors, with the mutual positioning and motion planning functions of each module limited to structured scenarios; once they are put into unstructured environments, the rugged terrain, complex obstacles and lack of positioning information in the field will pose great challenges to the normal functions of the existing MSR systems.

Accordingly, this project investigates the key technologies for applying MSR robots to unstructured scenarios, and develops an MSR system that is free from laboratory scenarios and is highly adaptable to variable and uncertain environments, aiming to make breakthroughs in three aspects: 1) arbitrary connection point, 2) self-loaded mutual positioning techniques, and 3) collaborative path planning for adapting to obstacles. The three accepted papers in IROS 2020 were conducted in these three areas respectively.

This paper proposes a novel modular self-reconfigurable robot (MSRR) "FreeBOT", which can be connected freely at any point on other robots. FreeBOT is mainly composed of two parts: a spherical ferromagnetic shell and an internal magnet. The connection between the modules is genderless and instant, since the internal magnet can freely attract other FreeBOT spherical ferromagnetic shells, and not need to be precisely aligned with the specified connector. This connection method has fewer physical constraints, so the FreeBOT system can be extended to more configurations to meet more functional requirements.

FreeBOT can accomplish multiple tasks although it only has two motors: module independent movement, connector management and system reconfiguration. FreeBOT can move independently on the plane, and even climb on ferromagnetic walls; a group of FreeBOT can traverse complex terrain. Many experiments have been conducted to test its function, which shows that the FreeBOT system has great potential to realize a freeform robotic system. 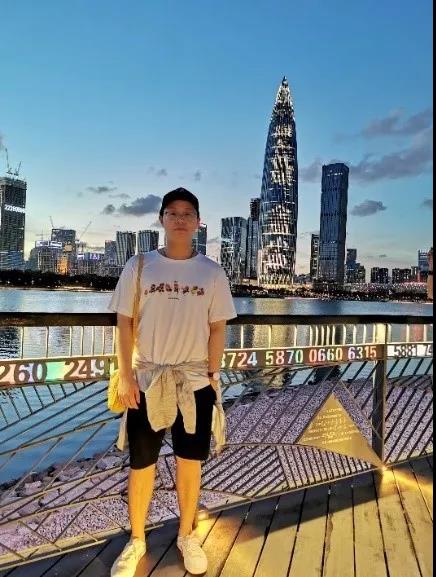 The first author of this paper is Guanqi Liang, a second year Ph.D. candidate at the School of Science and Engineering, The Chinese University of Hong Kong, Shenzhen. Prof. Tin Lun Lam is this research supervisor. Liang’s current research interests include modular self-reconfigurable robots and field robots.

Author's Note: This is the first work in my research journey and aims to design a novel modular self-reconfigurable robot (MSRR) that can effectively solve the problems of inefficient connection and limited configuration of existing MSRRs. I would like to thank Prof. Tin Lun Lam for introducing me to research and guiding me to explore the field of robotics. It was with his guidance that this paper could be included in this year’s IROS.

In this paper, the 2D robot-to-robot relative pose (position and orientation) estimation problem based on egomotion and noisy distance measurements is considered. We address this problem using an optimization-based method, which does not require complicated numerical analysis while yields no inferior relative localization (RL) results compared to existing approaches. In particular, we start from a state-of-the-art method named square distances weighted least square (SDWLS), and reformulate it as a non-convex quadratically constrained quadratic programming (QCQP) problem. To handle its non-convex nature, a semidefinite programming (SDP) relaxation optimization-based method is proposed, and we prove that the relaxation is tight when measurements are free from noise or just corrupted by small noise. Further, to obtain the optimal solution of the relative pose estimation problem in the sense of maximum likelihood estimation (MLE), a theoretically optimal WLS method is developed to refine the estimate from the SDP optimization. Comprehensive simulations and well-designed experiments are presented for validating the tightness of the SDP relaxation, and the effectiveness of the proposed algorithm is highlighted by comparing it to the existing approaches. 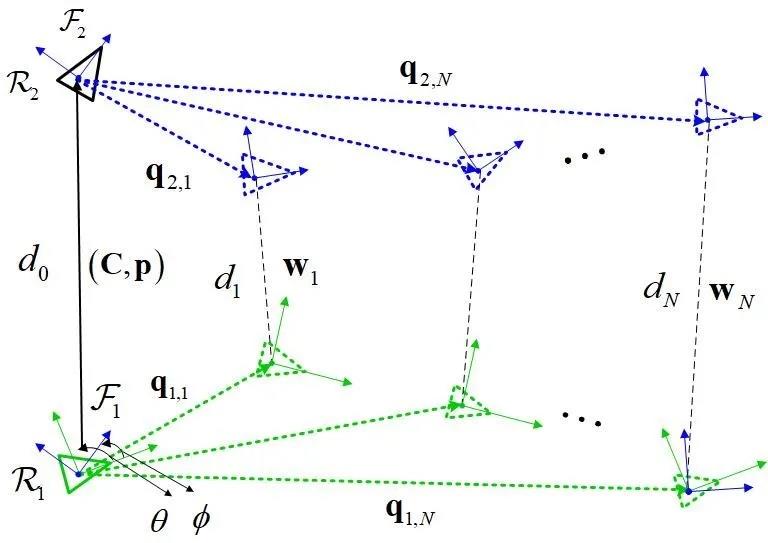 Fig.1 The trajectories of robots on a two-dimensional plane 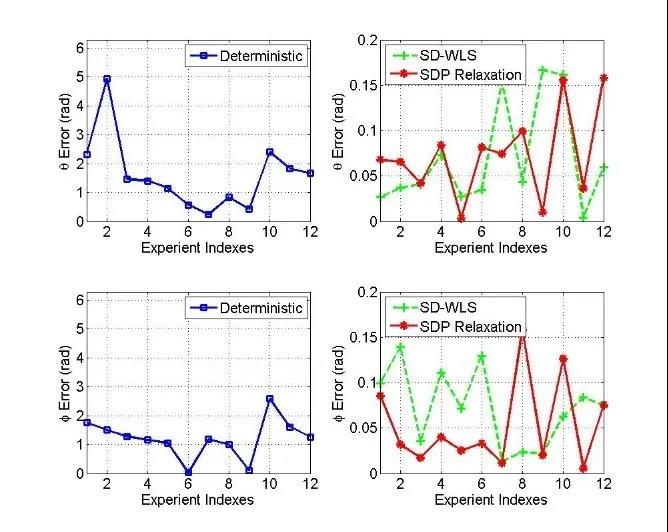 Fig. 2. A comparison of the three methods in terms of estimation accuracy based on real data Ming Li, the first author of the paper, is a first-year Ph.D. student at The Chinese University of Hong Kong, Shenzhen, whose main research interests include robot positioning, multi-robot information fusion, and target optimization. His work is carried out supervised by Prof. Tin Lun Lam.

Author's Note: This work has helped me to further clarify the knowledge architecture of robot positioning, improve the knowledge required for positioning techniques, and improve my personal skills in theoretical analysis and scientific paper writing. In addition, special thanks to Prof. Tin Lun Lam for his valuable advice during the completion of the dissertation. His professional guidance was very helpful to the completeness and rigor of the dissertation.

3. An Obstacle-crossing Strategy Based on the Fast Self-reconfiguration for Modular Sphere Robots Author's Note: This research field is very complicated and there are hundreds of schools of thought, each with their own merits. When I first started working in this field, I tried various approaches such as reinforcement learning and heuristic search to solve problems, but all of them were ineffective. This article is a preliminary exploration of this topic, which will help break through the next research challenges. I would like to thank Prof. Lam for his patience and guidance, and all of the team members for their cooperation. 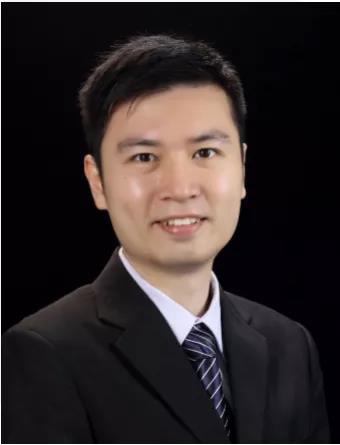 Dr. Lam received his B.Eng. Degree with First Class Honors and Ph.D. Degree in the Department of Automation and Computer-Aided Engineering from the Chinese University of Hong Kong in 2006 and 2010, respectively. Dr. Lam's research focuses on the areas of Field Robotics, Multi-robot Systems, Soft Robotics, and Human-Robot Interaction. He has extensive experience in developing robotic and automation systems, such as a modular self-reconfigurable robot, telepresence robot, autonomous ground vehicle, unmanned sea surface vehicle, tree-climbing robot, industrial 6-axis robotic arm system, home service robot, and educational robot. He has been granted over 50 patents, published 2 monographs, 8 international journal papers, and 40 international conference papers. Most of them were published in top tier international journals and conference proceedings in robotics and automation such as TRO, JFR, T-MECH, ICRA, and IROS. Based on his research, he has received an IEEE/ASME T-MECH Best Paper Award in 2011 and IROS Best Paper Award on Robot Mechanisms and Design in 2020. His research outcomes are also featured in numerous popular media outlets, including Reuters, Discovery Channel, and IEEE Spectrum.