To fully implement the 19th National Congress of the Communist Party of China (CPC) and the requirement of "strengthening the construction of new generation information infrastructure" by the Politburo of the Central Committee, the organizing committee of PTEXPO 2020, together with CACE, set up several awards to identify "China Samples" with in-depth ICT applications for the development of smart cities and industries. Through its case collection and selection activity, excellent cases and solutions of ICT technology in vertical industries, cross-border applications, and new smart cities were selected to help push forward the recovery and high-quality development of industrial chain, real economy and production in the post-COVID19 era.

It is reported that four awards have been set for this year’s case selection, in which the Technological Innovation & Application Award highlights those cases that have been practically applied with feasibility and practicality by innovatively integrating new-generation information technology in smart cities and industries.

Supervised by CACE, the election results were announced on October 15 at the China National Convention Center in Beijing with a grand award presentation ceremony. 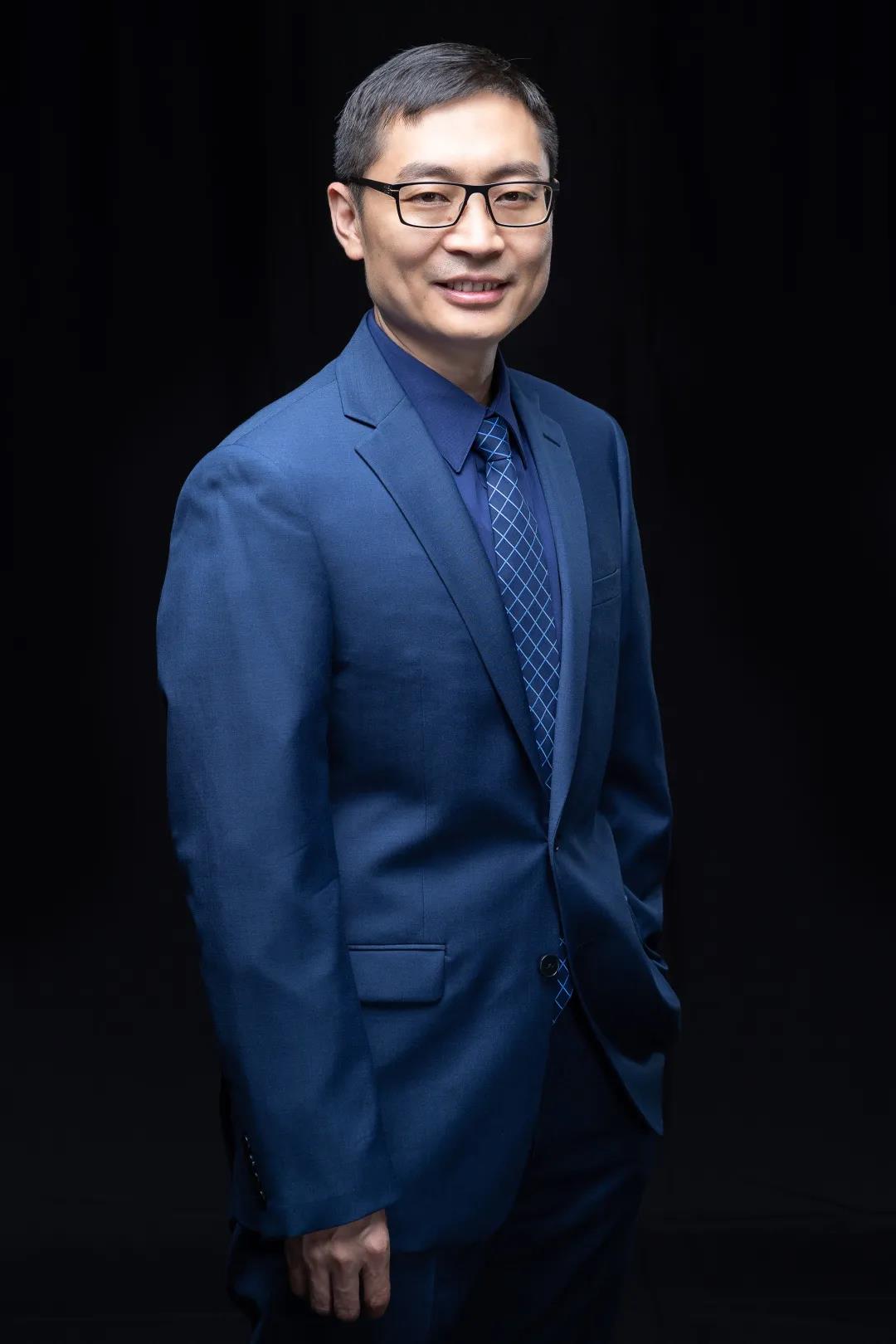 Professor Cui Shuguang is a Chief Scientist of the National Key Research and Development Program of China, a Thomson Reuters Highly Cited Researcher and an IEEE Fellow. Cui received his Ph.D. in Electrical Engineering from Stanford University, California, USA, in 2005. Afterwards, he has been working as assistant, associate, full, Chair Professors in Electrical and Computer Engineering at the Univ. of Arizona, Texas A&M University, and UC Davis, respectively.He is currently a Presidential Chair Professor at CUHK-Shenzhen, where he also holds the positions of Acting Dean of the School of Science and Engineering, Director of Future Network of Intelligence Institute, Director of The Chinese University of Hong Kong (Shenzhen)-JD AI Joint Laboratory, as well as Vice Director of Shenzhen Research Institute of Big Data. His research interests include data-driven, AI-powered large-scale system control and resource management. Having published more than 250 papers in leading international journals and conferences, Cui was the recipient of the IEEE Signal Processing Society 2012 Best Paper Award, and has as the general co-chair and TPC co-chairs for many IEEE conferences. steering committee member and chair of two IEEE international journals, editorial board member and domain editor-in-chief of several IEEE international journals, IEEE Wireless Technology Committee Chair. He has also been serving as the area editor for IEEE Signal Processing Magazine, and associate editors for IEEE Transactions on Big Data, IEEE Transactions on Signal Processing, IEEE JSAC Series on Green Communications and Networking, and IEEE Transactions on Wireless Communications. He has been the elected member for IEEE Signal Processing Society SPCOM Technical Committee (2009~2014) and the elected Chair for IEEE ComSoc Wireless Technical Committee (2017~2018). He is a member of the Steering Committee for both IEEE Transactions on Big Data and IEEE Transactions on Cognitive Communications and Networking. He is also a member of the IEEE ComSoc Emerging Technology Committee. He was elected as an IEEE Fellow in 2013 and an IEEE ComSoc Distinguished Lecturer in 2014.

Prof. Cui received the Amazon AWS Machine Learning Award in 2018, the IEEE ComSoc TCCN Publication Award in 2019, and the title of VTS Distinguished Lecturer. In October 2017, based on his academic reputation in the field of IoT and data analytics, he was invited to Hangzhou by Alibaba Group as one of 13 scientists to provide strategic input to the establishment of the Alibaba DAMO Academy.