Attending College in a Game? ‘Newbie at CUHKSZ’ Calling for Players

"Newbie at CUHKSZ", a creative game project to welcome the University’s new students, was set up earlier this year by the Human-Cloud Systems Laboratory, CUHK-Shenzhen. The game allows players to experience the study and life as freshmen at CUHK-Shenzhen through role-playing on a 3D campus reproduced in voxel style. Composed of students from the University and mentored by Assistant Professor Wei CAI from the School of Science and Engineering, the developer team aims to make it easier for new students to adapt to campus life and hopes that people will learn more about CUHK-Shenzhen through the game. 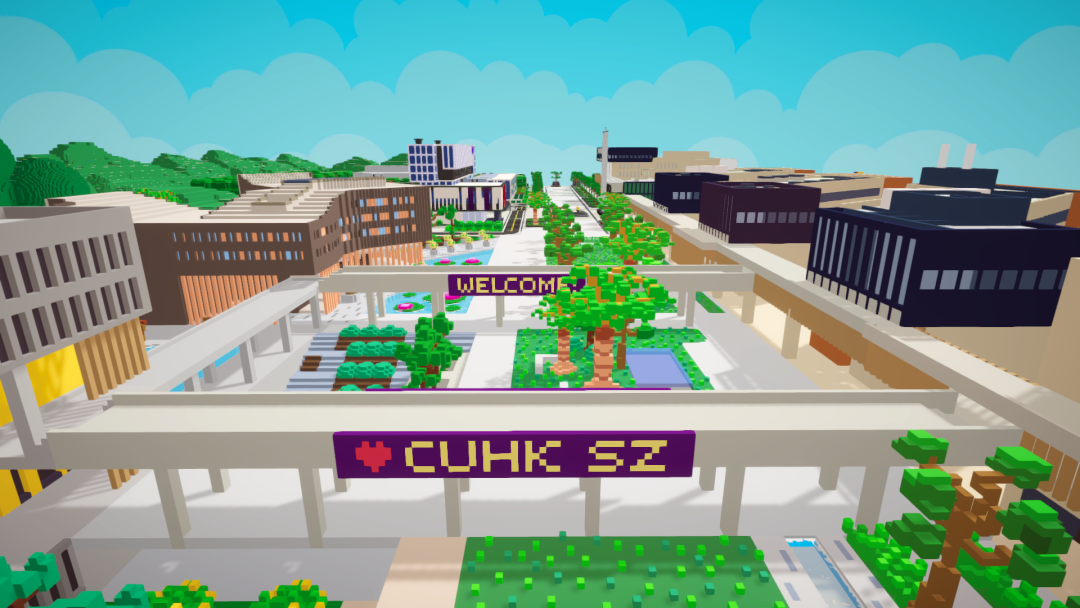 Developed by the Lab over a period of six months, the game was inspired by Professors Wei CAI and Jianwei HUANG's idea of a crowd intelligence system of the Digital Twin for CUHK-Shenzhen Campus, and is supported by the School of Science and Engineering and the Research Center on Crowd Intelligence at Shenzhen Institute of Artificial Intelligence and Robotics for Society (AIRS). In the game, players will play the role of a freshman, exploring the campus, communicating with non-player characters, and completing quests to experience the study and life at CUHK-Shenzhen. The content ranges from welcoming messages from the president and deans of the University, to eye-testing photo quests, finger-cramping parkour challenges, and amusing campus anecdotes.

Professor Wei CAI stated that a 3D virtual replica of the campus can simulate evacuation drills, traffic jams and other campus events, thus helping the University to identify potential campus issues in a timely manner and improve the efficiency of campus management. In the future, the team will also use this as a platform to deploy relevant algorithms for crowd intelligence, integrating the power of everyone to solve complex challenges of community perception, optimization and decision-making. He said, "The students at the Human-Cloud Systems Laboratory incorporated a 3D campus model into the game, hoping to use it as a fun medium to introduce CUHK-Shenzhen to the public while making our university a smarter and better place." 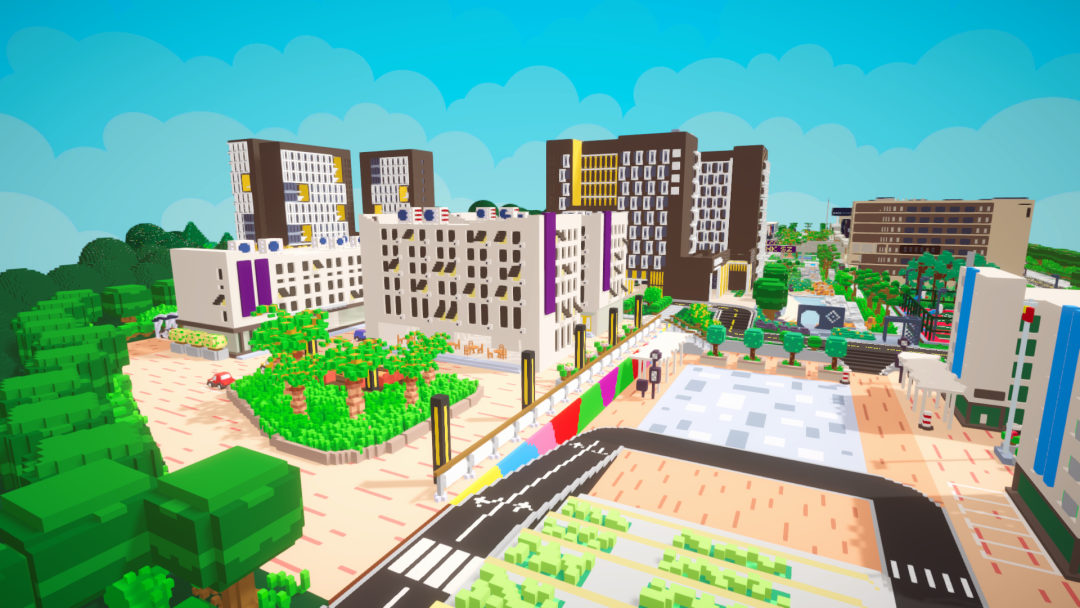 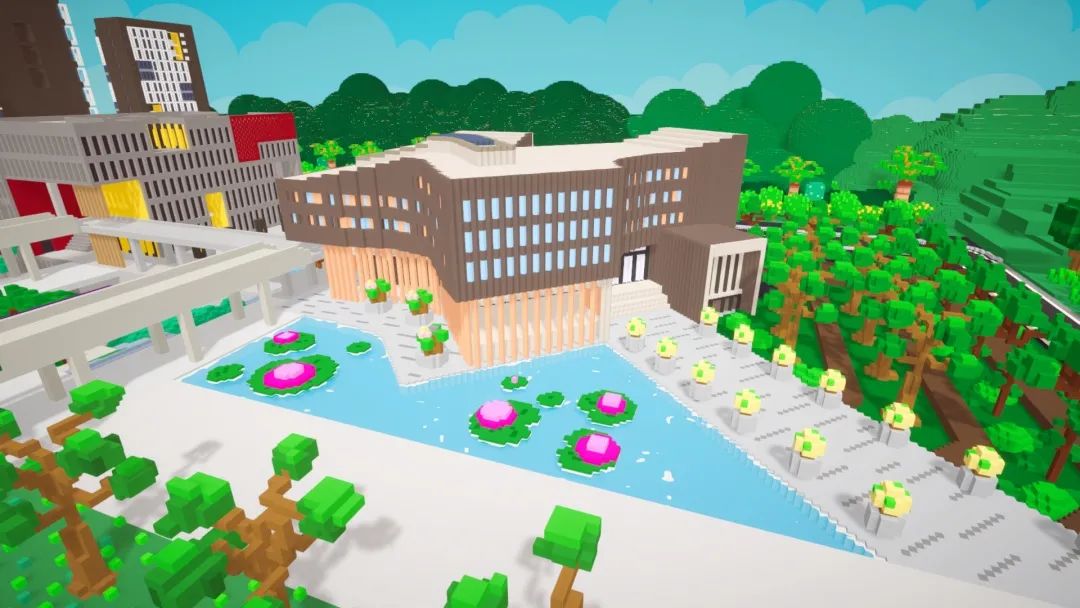 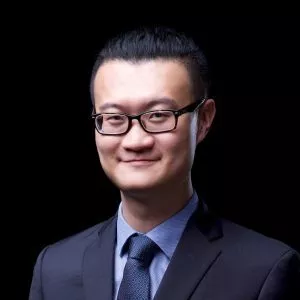 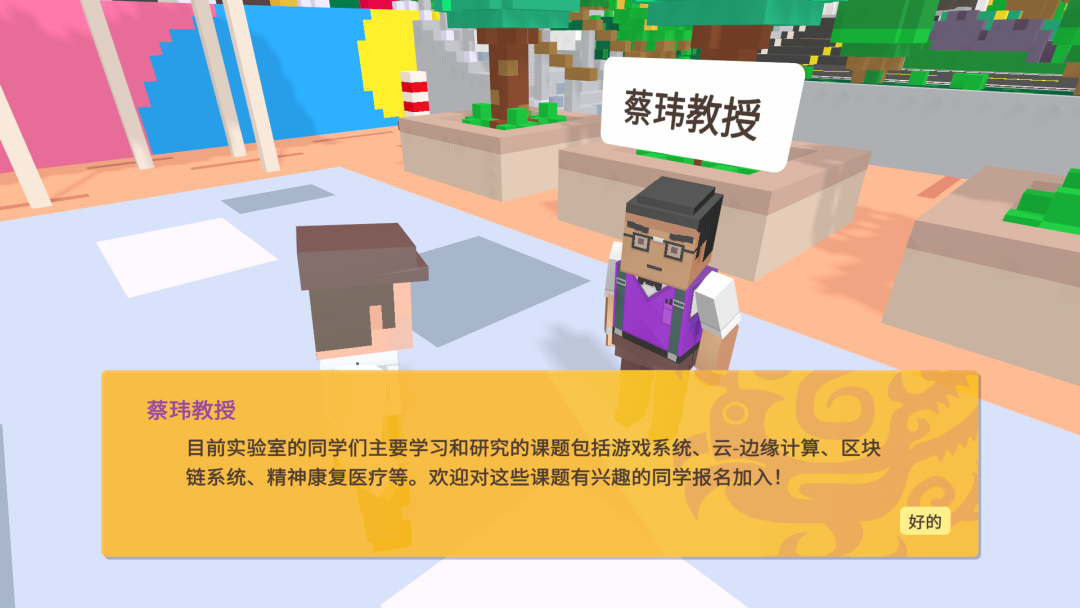 Given that the audience for Newbie at CUHKSZ reaches a wide range of people, including students and parents with different backgrounds in gaming experience, the project team has built the game into one that is accessible to all types of players. Team member Tengfei WANG explained, "For beginners, we have made the controls and user interface as simple as possible to lower the barrier of entry compared to other role-playing games on the market. For experienced players, we also provide a challenging achievement system as well as difficult quests." 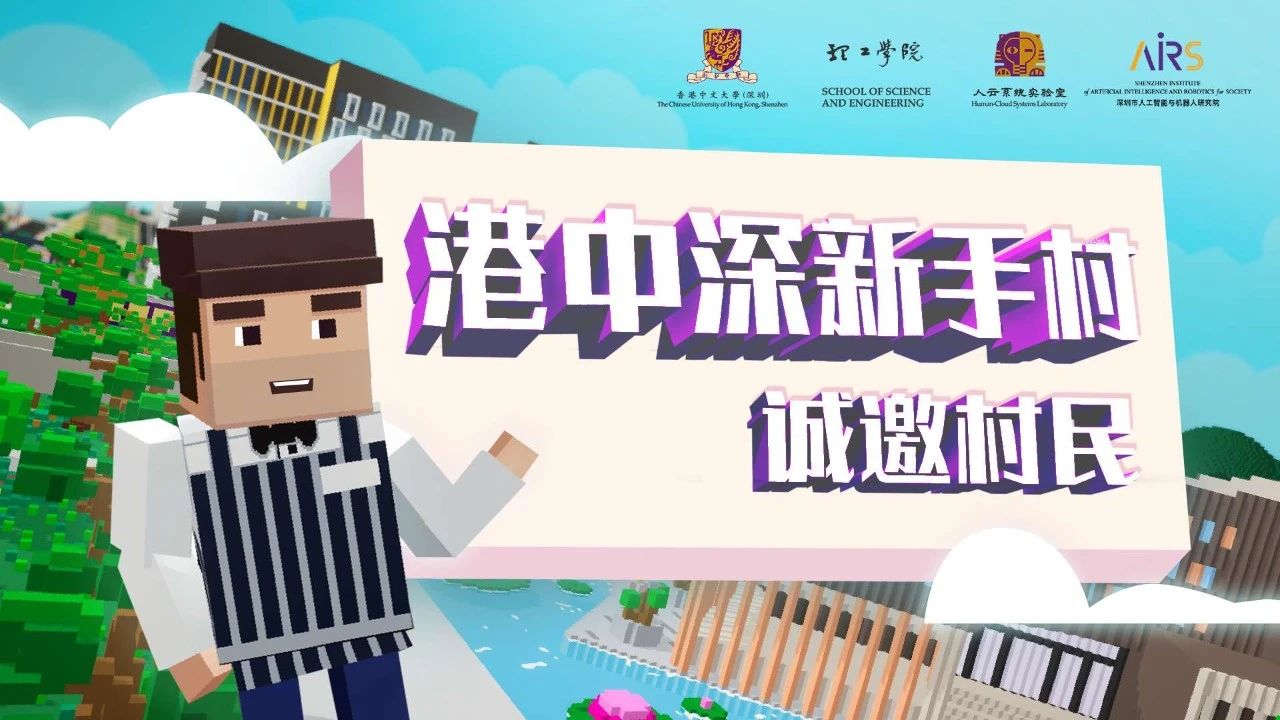