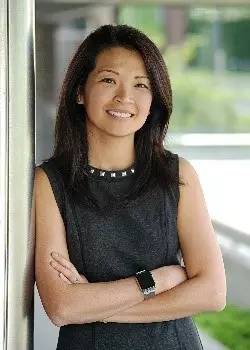 Director of Andlinger Center for Energy and the Environment

Yueh-Lin (Lynn) Loo is a fellow of the American Physical Society, a Young Global Leader of the World Economic Forum and a Strategic Advisor for NewWorld Capital Group. Her scholarly work has been recognized by numerous other accolades, including Sloan and Beckman Fellowships, the John H. Dillon Medal from the American Physical Society, the Peter and Edith O’Donnell Award in Engineering from the Texas Academy of Medicine, Science and Engineering, and the Alan P. Colburn Award from the American Institute of Chemical Engineers.

Speech Title: An Overview of the Andlinger Center for Energy and the Environment at Princeton University 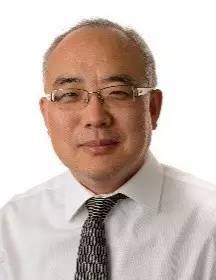 Chair Professor and Head of School of Electrical and Information Engineering

The University of Sydney, Australia

Prof. Dong obtained his Ph.D. degree from the University of Sydney, Australia in 1999, where he is now a Chair Professor and Head of School of Electrical and Information Engineering. He was previously Ausgrid Chair and Director of the Ausgrid Centre of Excellence for Intelligent Electricity Networks (CIEN), the University of Newcastle, Australia. Prof. Dong is a Fellow of IEEE, and is an editor of IEEE TRANSACTIONS ON SMART GRID, IEEE TRANSACTIONS ON SUSTAINABLE ENERGY, IEEE POWER ENGINEERING LETTERS and IET Renewable Energy Generation. 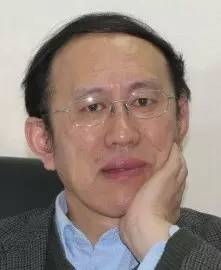 School of Electronic and Information Engineering 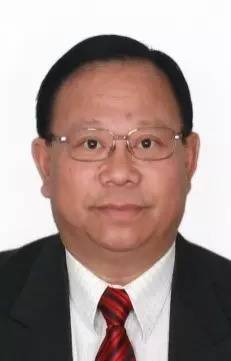 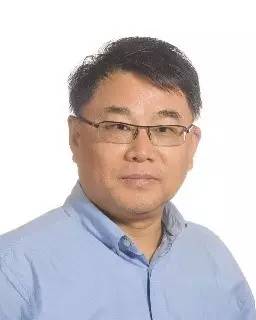 Director of the Centre of New Energy Systems

The University of Pretoria

Prof. Xiaohua Xia obtained his PhD degree at Beijing University of Aeronautics and Astronautics, Beijing, China, in 1989. He is an IEEE fellow, served as the South African IEEE Section/Control Chapter Chair, as the chair of the Technical Committee of Non-linear Systems, as a member of the Technical Board (both of IFAC). He is an A-rated scientist by the National Research Foundation of South Africa, an elected fellow of the South African Academy of Engineering, and an elected member of the Academy of Science of South Africa. He has been an Associate Editor of Automatica, IEEE Transactions on Automatic Control, IEEE Transactions on Circuits and Systems II, and the Specialist Editor (Control) of the SAIEE Africa Research Journal. 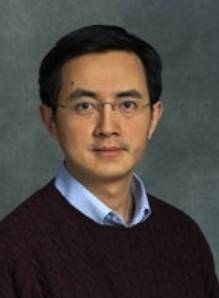 Professor at College of Mechanical Engineering

Peng Xu received his Ph.D. in civil engineering in 2000 from the University of Colorado at Boulder and a MBA from Haas Business School at UC Berkeley. He has many years of experience in sustainable building analysis, low carbon urban planning, building commissioning and retrofitting, innovative building controls and performance monitoring, fault detection and diagnosis, and energy simulation. He is a professor at College of Mechanical Engineering, Tongji University. He also serves as the acting director of Tongji-XinAo Renewable Energy Research Institute. Dr. Xu is a licensed professional engineer in thermal and fluid dynamics. He was the chairman of Smart Building System Technical Committee of ASHRAE (American Society of Heating, Refrigerating, and Air-Conditioning Engineers) and a voting member of Technical Committees 7.4 and 7.5 of ASHRAE. He served on the editorial board of the Journal of Institute of Environmental Sciences and Technology.